I am very happy to introduce Eunice. We have known each other for quite some time now. 15 years ago we met in Kayamandi. I was there on a study trip, she worked at the high school. Two months later she was invited to visit Holland. And up till this day she will show the pictures of her two visits, and tell you the stories of her adventures in the Efteling, at Fontys and of just being part of the Dutch society for a while. What strikes me time and time again is the joy I see in her eyes when she talks about Holland. And her gratefulness for this experience.

Eunice is also the woman that is part of the She Blooms ‘foundation’, because without her I would have never been able to do my research on teens and sexuality. That is why I want to chat with her about womanhood and the joy of being a woman. And to be honest, our chat left me with a feeling that I find hard to describe.

When Eunice was telling her extraordinary story, the only thing I saw was a super strong woman who had the guts to, after 39 years, walk out of an abusive marriage. In a culture and community that were not supporting her choice since walking out of a marriage was a taboo. When I ask her how she found the guts she says that she decided one day to claim her life back. She realized that she is not her husband’s creation, she is God’s creation. And God does not want people to live a lie.

Why our chat left me with a feeling I find hard to describe is that when I called Eunice strong, she nodded her head and did not want to hear the word. Because she does not feel strong…

It is a big eye opener for me, and shows me again that I can not think and/or feel for another person. And that everybody has a different frame of reference and experiences are completely different.

I also asked her what the joy of being a woman is for her. She can’t think of any joy in being a woman: “We, black woman in South Africa, are oppressed by the state, by the culture and by our husbands”. And we are taught to be submissive”.

Somewhere deep down I want to react on her words. But I don’t. This is her truth, based on her story, based on her background and based on how she sees the world.

What I saw, and still see, is a super strong and passionate woman that broke the silence and taboo to be submissive, to find her own peace and happiness. I could see passion and joy in her eyes when she lifted her fist while saying out loud that she stood up against bad behaviour, and stood up for emancipation, in a time and environment where this word hardly existed. And I belief that we all should listen to the advice of this wise woman:

‘If you know (self)love, you will never allow oppression”. 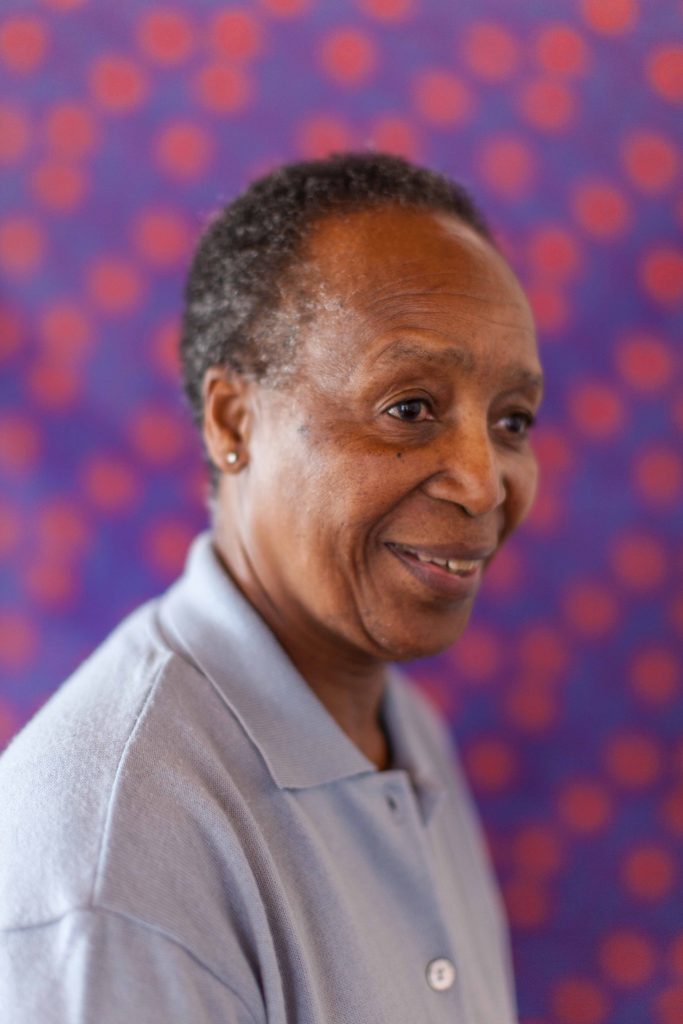 Welkom! to our tribe